My Toy Came Alive - By Uili

While walking to the warehouse to buy a remote control helicopter with my dad we stopped for some ice cream. When we chucked our rubbish in the bin we carried on walking. As we entered the store my dad and I went to the toys section. I looked around to see if I could find the helicopter toy that I wanted. Finally I saw the toy, I was really lucky because it was the last one! I raced like Usain Bolt and then I got told off by one of the workers, so I started to walk fast. At last I put out my hand and reached for the toy and I GOT IT!!!! I was so happy that day.

When I got home I hoped out of the car and played with my toy outside. It was really fun because my cousin came over, he had a helicopter toy just like me and we both played together. It was nearly night time and my cousin had to go home for dinner and so did I. As I fell to sleep I heard a sound, it sounded really familiar. It was my helicopter, I couldn't believe that it was alive flying by itself. I knew it was alive because when I went to sleep I took the batteries out of the remote control and put them in the cupboard.

It was so cool that my toy which was the last one on the shelf came alive. I was so shocked that it flew by itself. I didn't know what to do with it, so I just left it and went back to sleep. When I woke up I saw my helicopter lying on the ground, I couldn't notice if it was broken or sleeping. I was about to pick it up when suddenly it jumped up and started to fly, it was so cool that my toy was alive.

Next time you see a toy would you buy it or leave it?

Posted by Kent Somerville at 7:52 AM 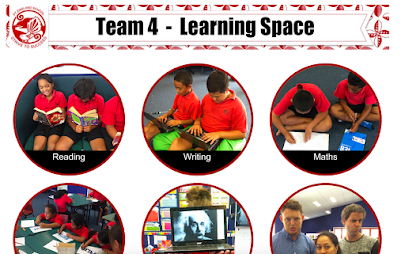 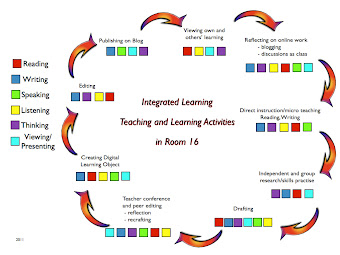